Madagascar is one of the majorly affected regions. 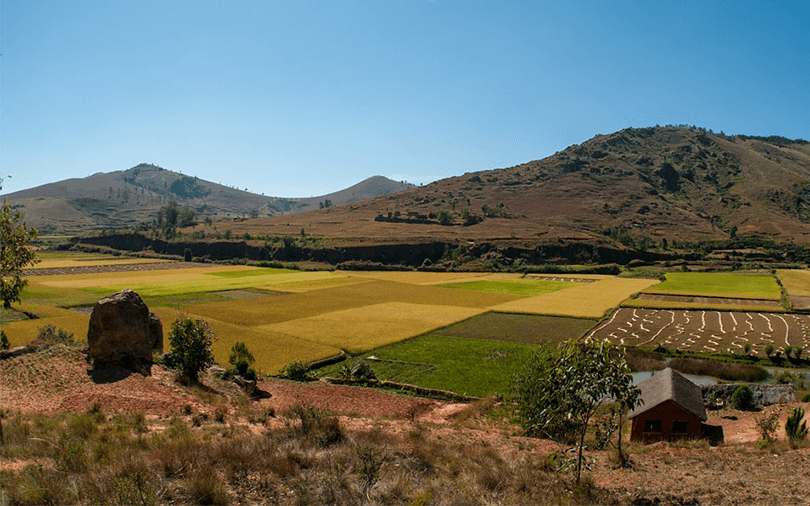 The environmental scars left behind by the western powers after the scramble for Africa are there today as they have been in the past. By using a helpless continent to satisfy their growing need for resources, unstable governments and a severely depleted environment have been left behind. The environmental impact of foreign influence can be divided into multiple parts, such as the damage done by the colonialists and the damage done after their abrupt uprooting.

Madagascar is one of the majorly affected regions. After the French took control of the island, most of the fertile land began to be used for coffee and other plantations. This led to significant displacement of the people and on the other hand tied them to the region where the plantations and hence their livelihood remained. As the control of the French grew, natives relocated to higher altitudes and remote locations as a form of protest to colonial rule and control over their agricultural practices. The highlands were areas that the French often didn’t bother to reach, leaving them somewhat sovereign. The locals used the shifting agricultural method discouraged by the French to prove a point. This was the wrong call for various reasons because such a practice often makes use of a piece of land until it is no longer fertile in order to move on, which would prove to be detrimental for the ecosystem as well as the region's productivity. The slash and burn technique used moreover increased deforestation, soil erosion, slope failure likelihood and further degradation. These ecologically unstable practices had consequences that are still visible today. The effects are particularly visible on the Betsiboka River of a striking red colour due to increased soil and clay presence in the water.